Thanks to your suggestions, I had a great time during my recent trip to Berlin! And now you'll get to see just how many of your suggestions I didn't use because I fail at planning. [flashes a thumbs up]

...Well, you're supposed to relax on a vacation, so I've heard. Aside from do stuff. And that necessary step of planning the "stuff" stresses me out, a skill I haven't developed well due to a spoiled life of, well, not having to plan much. I usually rely on the friends I'm traveling with to figure out our activities, or cling to locals like they're my seeing-eye dog—both of which happened in Berlin. But out of all the vacations I've ever taken, I think this is the one I've done the most planning for. And this is what I learned: I need to learn how to plan better.

Since I never know if a series of posts about a vacation will take a few weeks or a few months (...nah, I'm lying; it'll definitely be the latter), I'm starting this series of Berlin posts with a Table of Contents of sorts, a list of my major activities in handy, not photo-laden (but really long) bulleted-list form. Hopefully this can help someone plan a trip to Berlin.

To clarify a few things, I flew to Berlin with my friend Diana (travel buddy to Norway and Iceland), where we met up with my boyfriend Kåre, who flew in from Norway. Kåre and I stayed in a different hotel from Diana, and we spent about half the days apart, meeting up at nights for dinner. 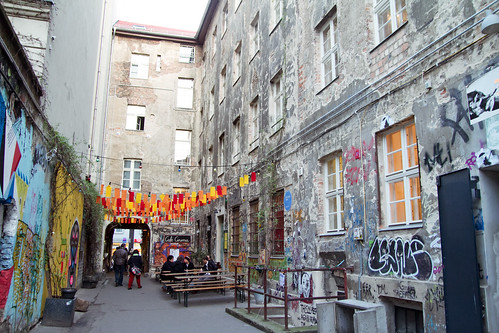 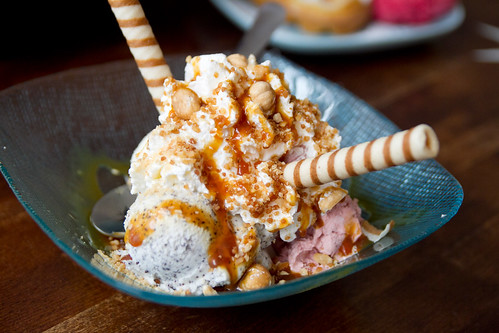 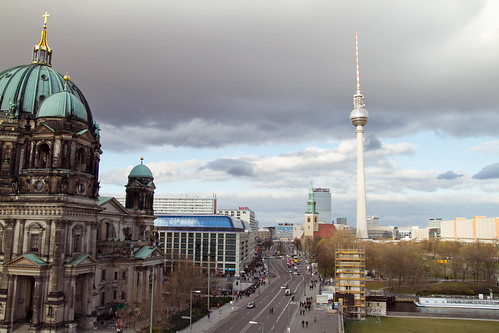 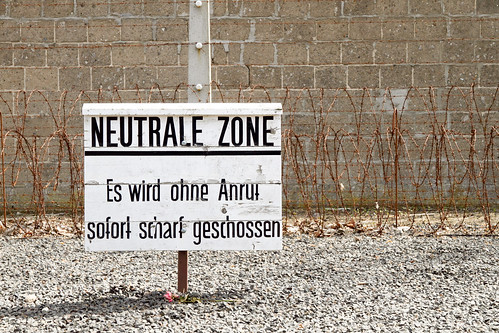 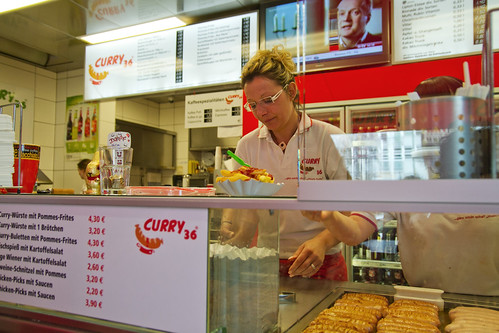 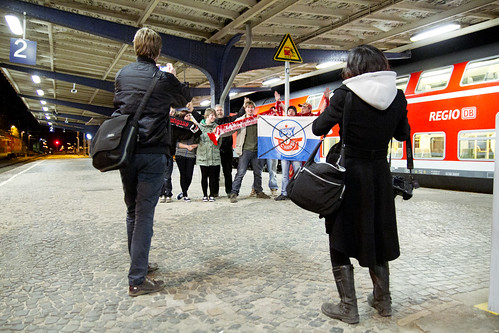 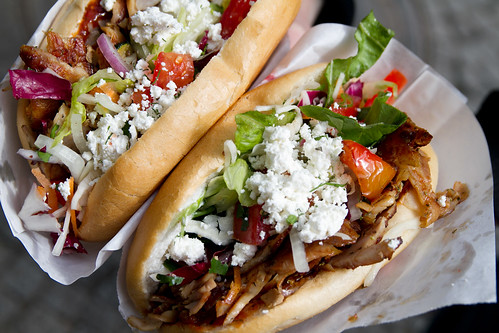 ...Wait, should I even bother writing real posts?

...Okay, I'll still do that. Eventually.

Things Worth Knowing Before Visiting Berlin 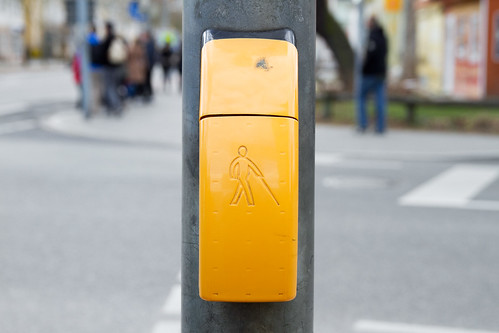 One of many kinds of crosswalk buttons. Look at that dude strut.

These aren't all things you have to know—you'd figure out a lot of this stuff right away—but some of these points may be useful to know beforehand, and I didn't know 'em all. I didn't do much research, admittedly.

I was just in Berlin and I almost never paid for the public transportation. I am the worst (the cheapest). P.S. When I was there I tried to look for 1 euro sandwiches but never found 'em. And MUSTAFA'S FREAKING ROCKS.

Sabrina: Oh no...I don't want to give everyone the idea that they should ride for free, hehe. ;) But, hey, good when you're on a budget. I wonder how much the fine is; I'm gonna look that up. The U-Bahn was so nice compared to NYC's subway...

Glad you agree about Mustafa's! I WANT MORE.

Regarding Ku'damm: "NOTHING HERE FOR US!" Exactly.

Even your table of contents style are great

Kim: Yay, glad I could help!

OMG, I suddenly miss Berlin after reading your post. Awesome!

wow. It looks like this trip was well planned! also, thanks for the very useful tips! :)

Just came back from Berlin and we absolutely loved the city. It helped for sure that the weather was glorious the whole 6 days we were there!
We did try some bubble tea with lychee bubbles and loved it! I don't like taro or tapioca bubbles but I loved all those super refreshing fruit bubbles that went down beautifully on those hot days.
My favorite visit was the Reichstag building. Visit was free and it's beautiful inside. We took some amazing pictures there.

Just came back from Berlin too, it was my third time there but oh it was wonderful. And Mustafa's — BEST. KEBAB. EVER.

Stephanie: People call it boba here too, but I guess I usually call em "bubbles." Popping bubbles is just so different from good ol' tapioca balls...ah well, maybe some people prefer it.

Caroline: Glad to hear you had a good time! The weather was great for us too.

Thanks so much for the pictures and stories! Would love to spend a week in Berlin soon. I miss it.